Porter moves from brown to black

Porter grists. A subject abnormally dear to my heart. More an illness than an interest. 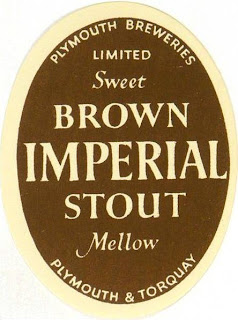 The period around the Napoleonic Wars was a key moment in the development of Porter. Specifically, the development of black malt. The new wonder colouring material that arrived in 1817. Its effect on Porter grists was pretty dramatic. As the table below demonstrates.

Before we go any further, a word of explanation. For the percentages in the table, I've assumed a quarter of pale or amber malt weighs 336 poiunds and that a quarter of brown or black malt weighs 244. I'm pretty certain that they were using volume quarters in this period and not standardised 336 pound quarters. I could be wrong, but that's the assumption I've made.

And these are what the beer names mean: