As promised, more about old German top-fermenting styles. The passages I'll be quoting are quite short. Remember I have to translate these things myself. And they are printed in a horrible Gothic typeface. Just as well "Fachwörterbuch der Brauerei- und Abfüllpraxis" arrived last week. It's a great help with the more specialised vocabulary.

First up, to use transatlantic terminology, Grätzer. Brewed in the now Polish town of Grodzisk (Grätz in German) , this smoked wheat beer is one of the brewing world's most recent style extinctions. The last Grodziskie was brewed in the mid-1990s. Though I've heard a rumour that production is about to restart. It's another of my obsessions. You can read more about Grätzer/Grodziskie here and here.

"3. Grätzer Bier, a rough, bitter beer, brewed from 100% wheat malt with an intense smoke and hop flavour. The green malt undergoes smoking during virtually the whole drying process, is highly dried and has a strong aroma in addition to the smoked flavour. An infusion mash is employed. Hopping rate: for 1 Zentner (100 kg) of malt, 3 kg hops. Gravity just 7º [Balling]. Fermentation is carried out in tuns at a temperature of 15 to 20º C. Since the beer in the tun, as a result of the expulsion of great quantities protein and resin, doesn't break, it is mixed with isinglass and pumped into barrels. After two or three days it is completely clear and ready to be filled into delivery casks or bottles with the addition of 2 to 5% Krausen."
“Bierbrauerei" by M. Krandauer, 1914, page 301.

According to this description, Grätzer had an unusual combination of 100%, very smoky wheat malt and heavy hopping. The gravity - approximately 1028º - was very low by modern standards, but fairly typical of German top-fermenting styles of the period. Pumping the beer from the gyle-tun into a barrel after a couple of days primary fermentation sounds very much like the British technique of "cleansing". It was designed to remove as much excess yeast and other gunk as possible.

"4. Lager-like Bitterbier, a beer made from a 9º [Balling] wort. The wort is pitched with yeast at 10º C, after 6 to 7 days fermentation with a good break it is filled into lager lagering barrels and undergoes secondary fermentation at 6 to 7º C. It is cleared with [wood] chips and after sufficient bunging pours clear gold through the filter. This beer possesses a strong hop flavour, which comes from the fact that the wort is boiled with many hops and in addition boiled hops along with the water they were boiled in are added to the lagering barrel."
“Bierbrauerei" by M. Krandauer, 1914, page 301.

I've found a few tantalising references to Bitterbier or Rheinländische Bitterbier. Golden in colour and heavily-hopped, it sounds very much like an ancestor of Kölsch. Though the other source I have (Franz Schönfeld, 1904) gives the gravity as 12º Balling. Other interesting features are the low fermentation temperature and the addition of extra hops to the lagering barrel. It's not exactly dry-hopping, as the hops have been boiled. Wet-hopping, you could call it, I suppose.

Einfachbier and Berliner Weisse should be next. If I get my translating hat on again. Or maybe more Grätzer.

Are you sure about interpreting a Zentner as 100kg? I have only ever seen it to refer to 50kg, which is 100 pounds. 100kg would be a Doppelzentner.

By the way, your blog is excellent work!

I thought metric zentner was 100 kg, but I could be wrong.

Well, Wikipedia explains it all: https://secure.wikimedia.org/wikipedia/de/wiki/Zentner

Summary: there are times and places in the world where a Zentner was 100kg. Germany was never one of them. After introduction of the metric system, a Zentner was still 100 pounds, with the pound being the unofficial, but to this day widely used, 0.5kg metric pound.

Of course, there might be a chance that a scientific author of 100 years ago used a different definition. Maybe you find some information to do a cross correlation, like a grain bill specified in Zentner in some recipe, with a specification of resulting OG?

Anyways, if I am right, the bitterness of your Grätzer just doubled. Isn't that fascinating?

Grätzer is supposed to be pretty bitter.

Buy a signed paperback edition of the Homebrewer's Guide to Vintage Beer. For locations inside Europe. 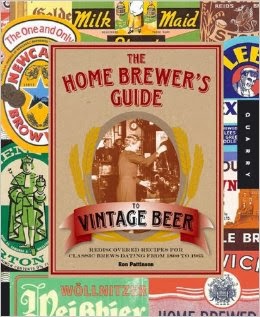 Buy a signed paperback edition of the Homebrewer's Guide to Vintage Beer. For the USA, Canada, Australia and other locations outside Europe.

Make your birthday special - by brewing a beer originally made on that date.

For a mere 25 euros, I'll create a bespoke recipe for any day of the year you like. As well as the recipe, there's a few hundred words of text describing the beer and its historical context and an image of the original brewing record.

Guilt button - brewed my recipe commercially? pay me 100 euros. It really is the least you can do. 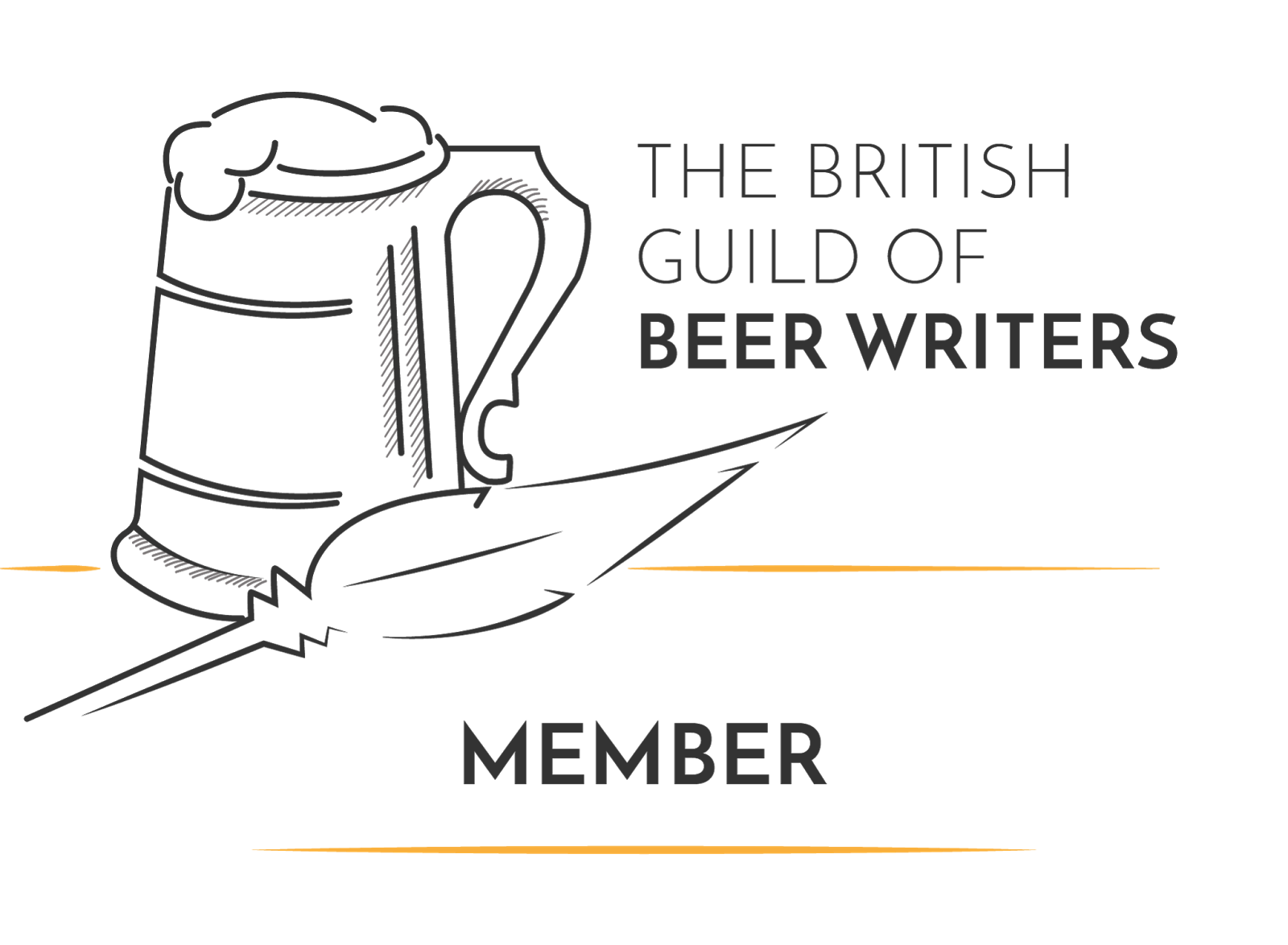 Chip in for a trip to America (US dollars)

Chip in for a trip to America (euros) 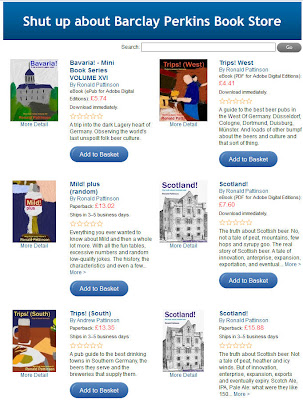 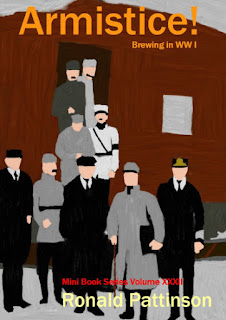 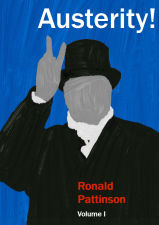 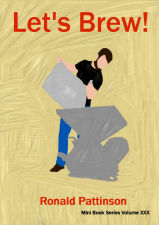 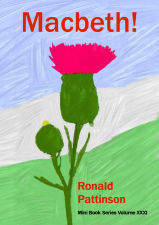 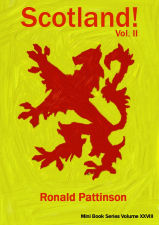 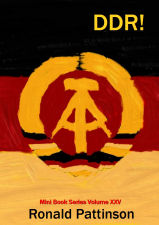 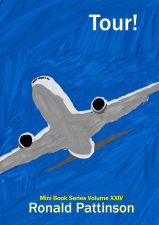 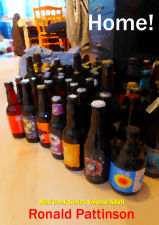 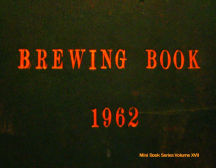 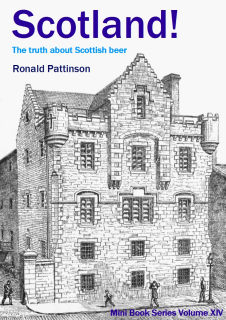 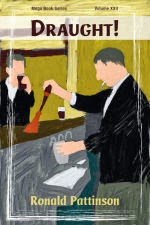 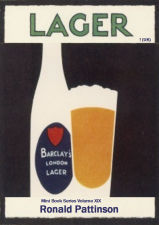 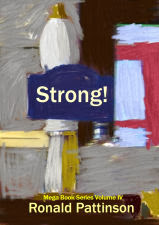 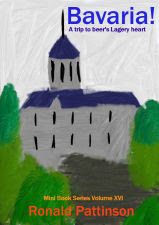 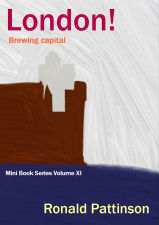 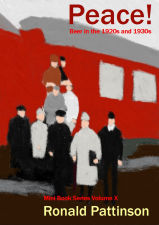 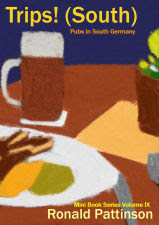 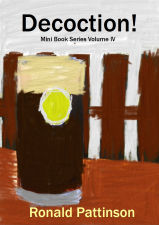 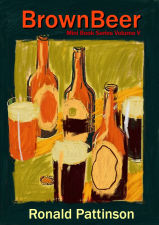 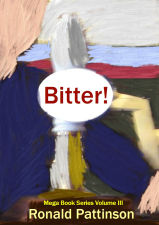 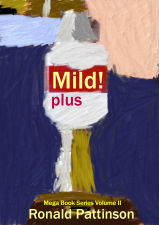 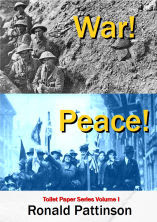 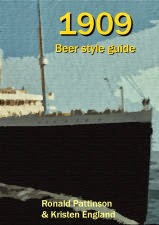 Search on shut up about Barclay Perkins

Followers of shut up about Barclay Perkins